Baghdatis overcomes Millman hurdle and moves to 3rd Wimbledon round 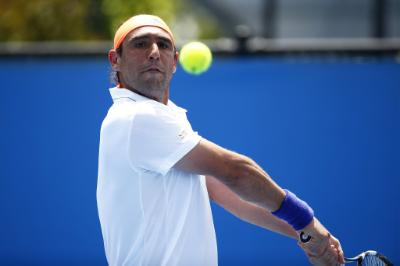 Cypriot tennis player Marcos Baghdatis managed on Wednesday to overcome Australian John Millman with 6-7(5), 2-6, 6-3, 6-2, 6-4 and moves on to the 3rd round of Wimbledon.

He faces Belgian David Goffin, 15 in the world, on Friday.

According to a press release in his website he will now Baghdatis and Goffin have already met twice in 2015, with the Cypriot tennis player prevailing in four sets in the Australian Open second round and again in straight sets in Dubai.