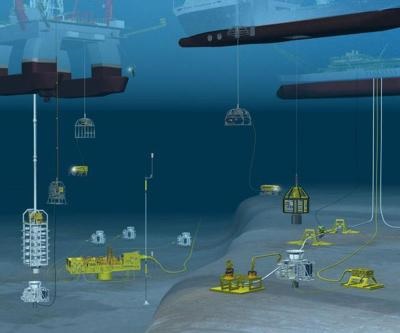 The Development and Production Plan for the “Aphrodite” natural gas field was submitted on Wednesday afternoon to Cyprus` Ministry of Energy by the partners in Block “12” of the Cyprus Exclusive Economic Zone (EEZ).

The “Aphrodite” natural gas field discovered in Cyprus` exclusive economic zone (EEZ) has been declared commercial by the aforementioned three companies that own the rights of the field.

The Development and Production Plan is expected to include the companies` proposal with regard to the method and the timeline for development and production, as well as the planning for the sales and marketing of the hydrocarbons.

The Plan will have to be approve by the Cypriot government and if and when an agreement is reached and the Plan is approved, the Cabinet will be called upon to grant the companies an exploitation license.

In late 2011, Noble Energy announced the discovery of “Aphrodite” with estimated gross mean resources of 5 Tcf. It operates the discovery with a 70 percent working interest, while Delek Drilling and Avner Oil Exploration each hold 15 percent stakes.