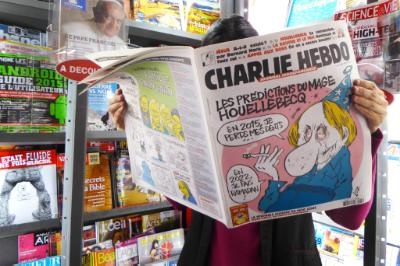 The President of the Republic Nicos Anastasides has sent a message of condolences to French President Francois Hollande with regard to the terrorist attack in Paris.

In his message, Anastasiades expresses “deep sorrow” about the “terrorist, violent and inhuman attack” at the offices of the ‘Charlie Hebdo’ magazine in Paris.

“It is an unacceptable and barbaric attack that undermines one of the most cherished values of our democratic societies, the one of the freedom of the Press” the President`s message reads.

“Under these tragic conditions that induce distress to everybody, our thoughts are with the victims and their families, to whom I wish to express, on behalf of the Government and the people of Cyprus, our sincere condolences and to assure you of our full solidarity with the people of France” the President says in his message, conveyed on Thursday to Hollande.