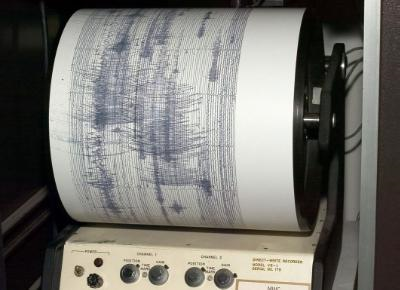 An earthquake measuring 4.8 on the Richter scale was felt in some areas of Cyprus this morning.

According to the Geological Survey Department, the earthquake was recorded 20 minutes after midnight and its epicentre was the sea area of Cyprus, 120 kms north-west of Polis Chrysochous town.

It had a focal depth of 5 kilometres.

The earthquake was felt by a small number of residents in the Nicosia and Pafos areas.

Smaller earthquakes are still being recorded and monitored. The largest aftershock had a magnitude of 4.3 on the Richter scale and occurred 40 minutes after the first earthquake.